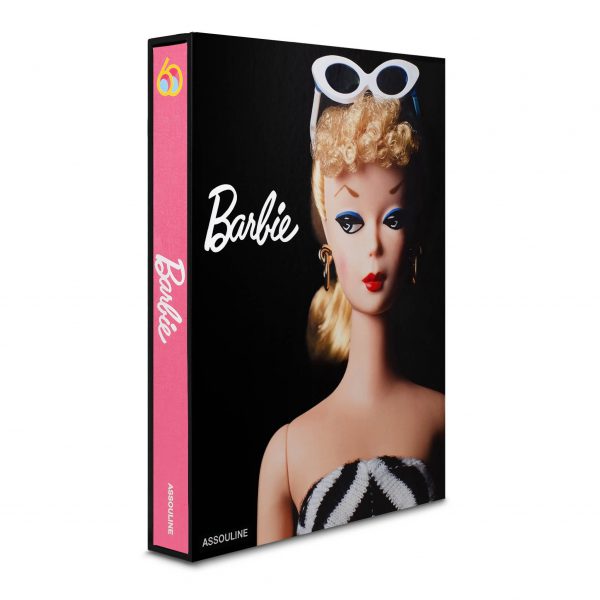 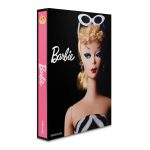 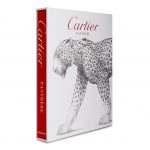 Cartier Panthère
0 out of 5
( There are no reviews yet. )

Established March 9, 1959, Barbie arrived on the scene and took the world by storm. Envisioned as a new kind of doll that allowed girls to play out roles that expand beyond a caretaker, Barbie has become one of the most recognizable faces in the world over the past 60 years. Reflecting the ambitions and aspirations of generations of children, Barbie is far more than just a toy: She mirrors the evolution of modern culture and the expansion of women’s roles in society.

Barbie’s story is a journey through six decades of social culture, inspired by the vision and tenacity of one woman, Ruth Handler, who dared to pursue her personal dreams in the face of hardship and opposition. Featuring an in-depth and witty text, Barbie: Sixty Years of Inspiration connects the history of Barbie with the history of modern women, highlighting the moments within each decade that have led to the advancement of women in all areas, from the workforce to sports, technology to government, culture, and innovation.

Curating the most dynamic images from Mattel brand archives alongside significant social and historical events, Barbie: Sixty Years of Inspirationreflects Barbie’s impact on cultural trends and illustrates her message of positive female empowerment. Above all, Barbie’s mission has always been to inspire girls around the world to follow their dreams and become anything they want.

There are no reviews yet.

Only logged in customers who have purchased this product may leave a review. 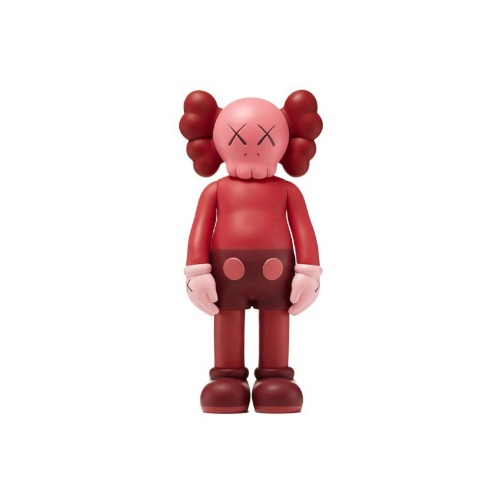 All orders shipped in 24 hours

Inquiries are responded within 24 hours